News and projects that will help you to know us better

Càmara Arrossera del Montsià has delivered 1,000 kilograms of rice as a donation in the "Cap llar sense aliments" campaign, promoted by CaixaBank and "la Caixa" Foundation.

The Càmara Arrossera del Montsià and Caixabank wanted to remind us that a year after the start of the pandemic, the demand for food aid persists. In fact, last year, requests for assistance from the Catalonia Food Bank increased by 30%.

To bring this growth, the Càmara Arrossera del Montsià has decided to collaborate in the second edition of the solidarity movement " Cap llar sense aliments", which raised 700,000 euros in Catalonia in 2020 and 3.4 million euros throughout Spain, with which 3,600 tons of food were obtained, 785 of these in Catalonia.

According to the Catalan Federation of Food Banks, after the start of the pandemic, the demand for aid grew by around 30% and the number of services of the Food Bank in the four Catalan provinces increased by 60,000 over the previous year.

Currently, in Catalonia, assistance is provided to 256,000 people through 636 cooperative social entities, among them are the 147 groups in the Ebro Lands. and Camp de Tarragona, which currently serve 32,800 people.

All the information about the campaign and the different collaboration forms can be found on the website www.capllarsensealiments.org 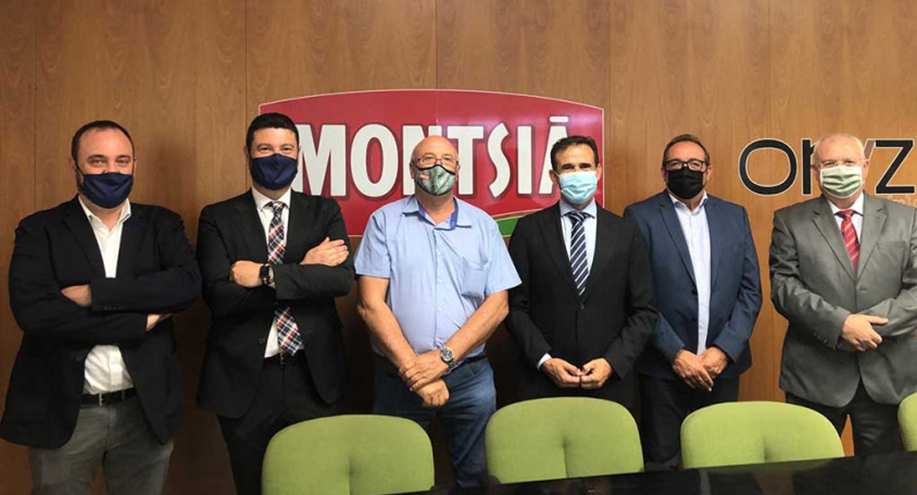 Other news and projects

La Càmara participates in a project to modernize the Amposta factory 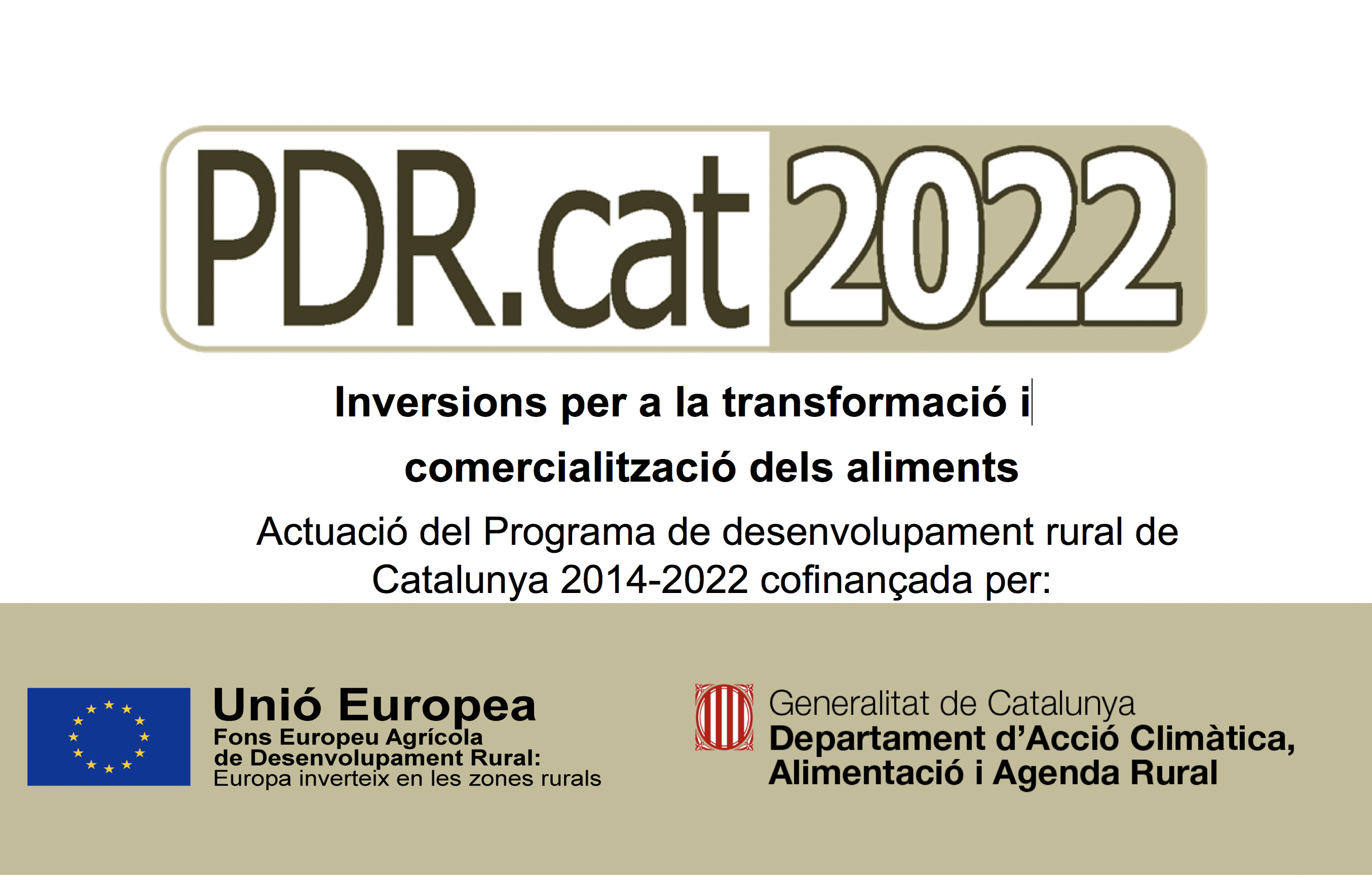 We use third-party and persistent cookies to analyze our services and show advertising related to the preferences of users based on their browsing habits. You can get more information and configure your preferences here.